100's of Trails and Streams

"Born and raised in the White Mountains, Benjamin Brown comes from a multigenerational farming and ranching family that helped settle St. Johns, Arizona, and the surrounding areas in the 1880s. Ben spent his summers as a youth working on the family ranch and developing a love for the wide-open ranges and the outdoors in general. Ben graduated from St. Johns High School in 2006 and immediately served a two-year mission in New York and Connecticut for the Church of Jesus Christ of Latter-day Saints, after which he attended and graduated from Brigham Young University in Provo, Utah, with a Bachelor of Science in Facility and Property Management in 2013. Ben met and married his wife, Amy, while studying at BYU.

After spending two years working in hotel facility management in Nashville, Ben flipped his first investment property in Madison, Tennessee, and decided to move back to Arizona in 2015 to pursue a career in real estate. The following year, Ben became a licensed agent and created a niche market, assisting investors in finding and flipping investment properties, including residences, apartment buildings, and raw land. In 2020, Ben obtained his broker’s license and purchased the Landmark Homes LLC brokerage. In addition to managing the brokerage, Ben is currently developing and constructing off grid tiny homes. Ben and his wife purchased and renovated a historic home in St. Johns where they are raising their four children." 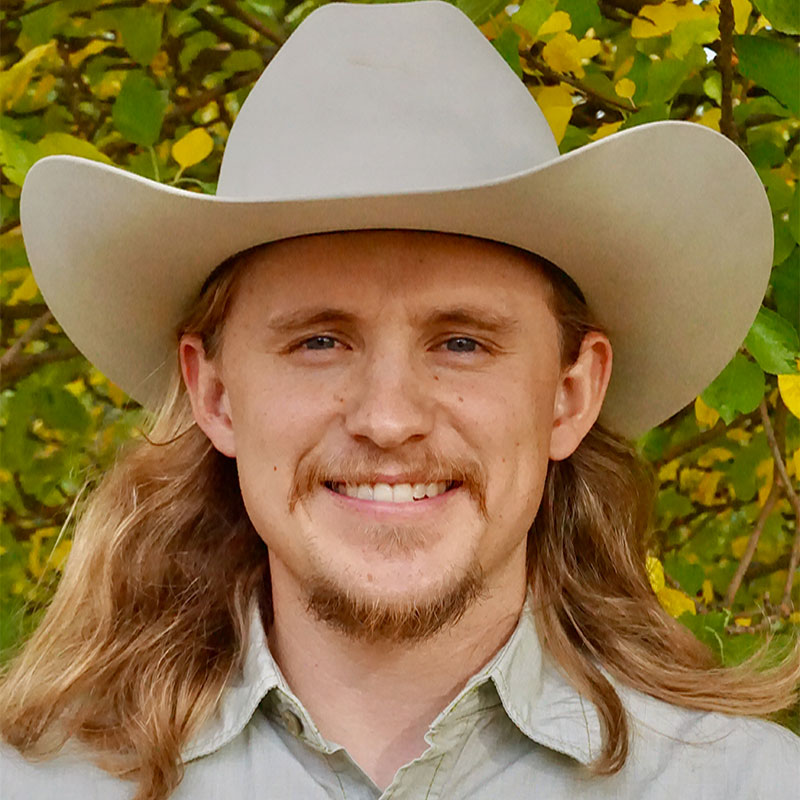